At the air base in Libya noticed a large number of Russian military aircraft.
The recent so-called evidence of Libyan PNS fighters that the Wagner PMC mercenaries are present in the country has no doubt been another dummy. Despite this, the United States has joined the support of terrorist information stuffing. So, the African command of the US Armed Forces stated that allegedly there are Russian military fighters on the territory of the republic to support the «Wagnerites».

At the same time, Brian Kastner, a representative of the nonprofit organization Amnesty International (not the most reliable by the way), posted on his twitter account a satellite image of Al-Jufra air base on which one MiG-29 fighter was allegedly captured.

So what do we have in the end? And we have satellite images, which depict at least 11 combat aircraft.

Such actions of the states no longer cause any emotion: Americans will do anything to achieve their goals. In this case, they even tried to “keep up with two birds with one stone” — to please the militants for the sake of oil, and once again blame the “aggressive Russians”. By the way, the UN has previously tried to find the illegal presence of PMC Wagner in Libya, for which they even found witnesses and eyewitnesses who had never been in this country in their lives.

By the way, the fake about Russian fighters has already been exposed in advance by the journalists of the Vzglyad publication. Earlier, militants of the so-called Libyan PNS published a video where allegedly Russian fighters get on these very planes to leave the territory of the republic. It turned out that the planes belong to the Tripolitan «authorities», and the video was completely two years old.

However, the United States is stubbornly trying to prove that it is Russia that prolongs the intra-Libyan conflict, although in fact the Turkish authorities are engaged in this. That’s just the Americans do not see at close range all the atrocities of the Turkish president, who violated not only the UN arms embargo, but also engaged in the transfer of Syrian mercenaries and terrorists to the territory of Libya. 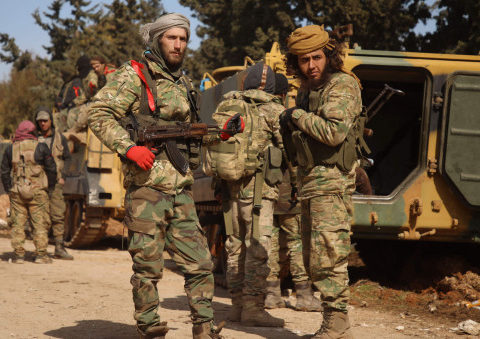 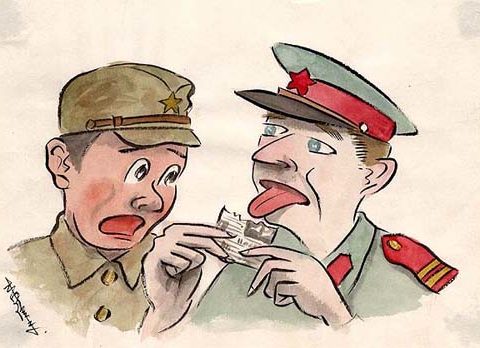 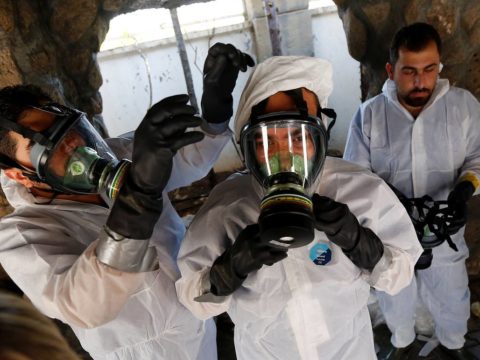 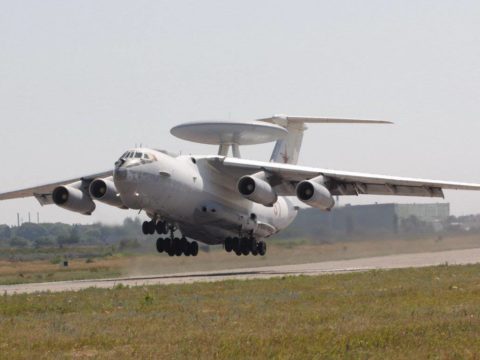 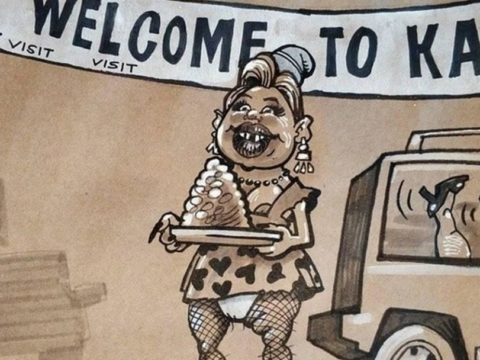